Labor Day in the US is observed every first Monday in September, which this year falls on September 1 (today!).

While the three-day weekend has now evolved into another commercial extravaganza marked by BBQ parties and store sales (some retailers claim that sales are second only to Black Friday in November), the public holiday itself commemorates the contribution of workers to the strength and prosperity of the country.

Many undoubtedly, myself included, might wonder why the date differs from International Worker’s Day, more commonly known as May Day, observed globally on May 1. And so I decided, in lieu of shopping, to read up on the history of Labor Day and satisfy my curiosity.

The very first Labor Day celebrations in the US took place on September 5, 1882, organized by New York’s Central Labor Union. It was not until 1894 that Congress passed legislation making Labor Day a national holiday. The date was chosen in September as then President Cleveland, and many other leaders, feared that observing Labor Day on May 1 could also be an opportunity to commemorate the Haymarket Affair which occurred on May 4, 1886, and associated with the Communist, Socialist, Syndicalist, and Anarchist movements.

At its national convention in October 1884, the Federation of Organized Trades and Labor Unions unanimously declared that “eight hours shall constitute a legal day’s labor from and after May 1, 1886, and that we recommend to labor organizations throughout this jurisdiction that they so direct their laws as to conform to this resolution by the time named.” (The FOTLU officially changed its name to the American Federation of Labor (ALF) effective December 8, 1886.)

When May 1 came, thousands of workers across the US went on strike. On May 3, a group of striking workers rallying near the McCormick Harvesting Machine Company plant in Chicago surged to the gates to confront the strikebreakers. The police fired on the crowd, killing at least two workers. In response, labor activists and anarchists organized a rally in Haymarket Square the next day. As police advanced to disperse the rally, an unknown person set off a dynamite bomb. The bomb blast and ensuing gunfire exchange resulted in the deaths of seven police officers and at least four civilians; scores of others were wounded. News of the “Haymarket Massacre” spread rapidly, becoming a rallying point of the American, and International, Labor Movement.

At its first congress in Paris on July 14, 1889, the Second International, composed of socialist and labor parties, adopted May 1, 1890 as the date for a great international demonstration so workers everywhere could demand the eight-hour work day on a single date. A secondary purpose was to honor the memory of the Haymarket martyrs and other workers killed in association with the strikes on May 1, 1886.

And with this, I say to all Happy Labor Day! and cheers to the eight-hour workday! 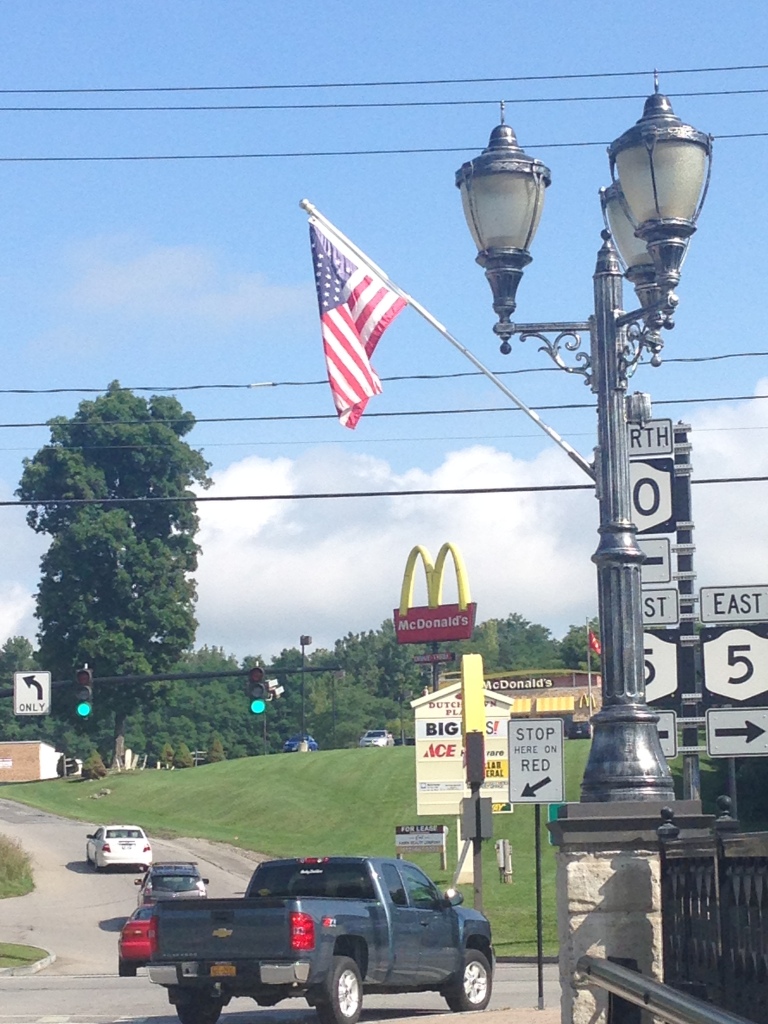