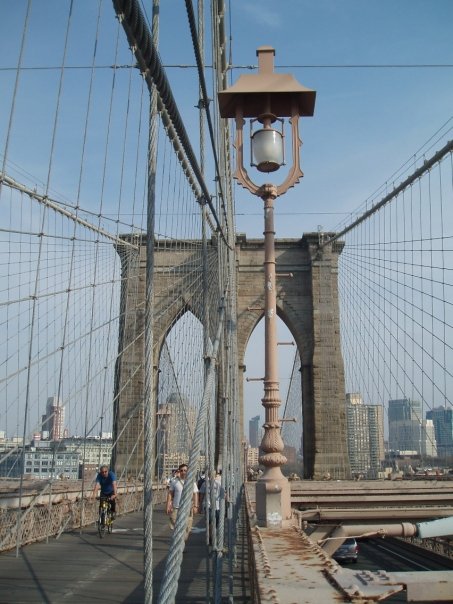 Recently, I’ve had to drive a fair bit from Albany to Queens and back on the weekends.

(Scroll below for a comprehensive list of all NYC bridges and tunnels and their respective tolls.)

In an effort to reduce costs to $14.98 round-trip, I tried the following:

I obtained a saving of over 50%. Yet, the driving time also increased by nearly an hour – it’s rather more difficult to speed along the winding roads of Taconic Parkway with posted limits of 55mph.

I did a little research and two other choices presented themselves:

Use the list below to get started on figuring out the cheapest, most time-efficient route for you.

Bridges and tunnels listed clock-wise around NYC, starting with Holland Tunnel at the southwest corner.

All free except Henry Hudson, which is $2.54 both ways